Although American medical culture has always been inclined to the mainstream medical establishment, existence and effectiveness of complimentary and alternative medicine (CAM) should not be ignored. With time and progress of medical science, CAM is greatly heading toward a mass popularity all over the country. This kind of treatment tends to include vitamins, minerals, and natural herbal remedy like Asian ginseng. Why are people taking interest in alternative treatment? 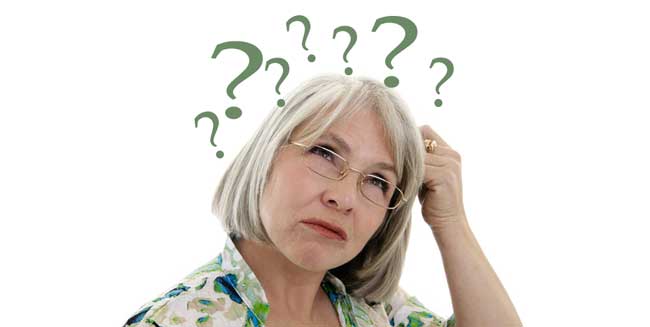 A number of reasons might be working behind this growing popularity. Let’s try to explore the reasons:

Many patients have recorded that thay have experienced a positive result by using herbs for chronic health problems while mainstream medication failed to do justice with them.  Take memory loss for consideration, you won’t find a single prescription medicine without side effects. What’s the meaning of using a medicine that invites a number of other serious issues to treat a particular problem?  However, there are several effective natural remedies to treat memory loss.  One of these remedies is Asian ginseng which has been used for thousands of years in Eastern medical culture.

Asian or Korean red ginseng has always been admired by the Chinese and Koreans.  Eastern society is using Korean ginseng since the ancient period to improve stamina, mental performance, and libido levels.

Effect of Asian Ginseng on Memory

A wide range of scientific literature (both animal and human studies) supports an active role of Korean red ginseng on memory. According to a review, red ginseng enables the brain to deal with a number of mental tasks.  Such studies mostly use the Cognitive Drug Research (CDR) –  a method to assess the improvement of human cognitive functions including memory & concentration in a clinical arrangement.

A recent study has found some evidences that suggest a few protective and trophic impacts of red ginseng on Alzheimer’s disease. Alzheimer’s is considered as a type of dementia causing troubles in memory function, thinking process and overall behavioral pattern. Indications of this disease tend to develop slowly and over the time, these indications take a worse form.

Alzheimer’s disease is a serious memory related problem in brain function that can affect our daily life. How can Asian ginseng help us address this problem? Let’s dive into the details.

A study investigated the cognitive benefits of Asian ginseng on people suffering from Alzheimer’s disease. It was a randomized 24-week open-label study in which the subjects were assigned to be followed for 2 years. This study evaluated the cognitive functions after every 12 weeks with the help of the Alzheimer’s Disease Assessment Scale or ADAS. A dose of 4.5 g to 9.0 g Korean ginseng was given to the subjects on a regular basis. After going through 23 weeks, a remarkable improvement was noticed.

How Does Asian Ginseng Work on Alzheimer’s Disease?

It has been reported that Korean ginseng inhibits immunoexcitotoxic activation of microglia. This act plays an important role in preventing the destructive progress of Alzheimer’s disease. In this way, Korean red ginseng can also treat inflammation resulted by microglial activities. It is known that ginseng contains ginsenosides that can stimulate phagocytosis. Phagocytosis scuttles the harmful brain debris (such as dying or dead cells), stimulated by ginseng. Korean red ginseng encourages the microglia to pulverize beta amyloid. In this context, it is important to note that beta amyloid is one of the main substances of Alzheimer’s disease.

Apart from this, Korean ginseng potentially reduces excitotoxicity to protect the brain cells from programmed death, known as apoptosis. This herb effectively repairs and treats brain inflammation. It reduces not only brain amyloid plaque but also hyperphosphorylated tau that can accumulate in the brain as a result of Alzheimer’s disease.

Do you think this article is insightful? Let us know your valuable opinion!