You’ve a doubt that your teenage kid is addicted to Marijuana. But you’re not sure. If you find yourself associating with the previous line, you’re not alone. In fact, many research and studies claim that marijuana is the most illegally traded drug in the entire United Status.

Even though, the topic of marijuana gets mixed response with people on both side of the camp. It’s definitely not good for teenagers, who’re not of the legal age to consume drugs. The problem with marijuana is that it’s often a getaway drugs for teenage drug abuse. 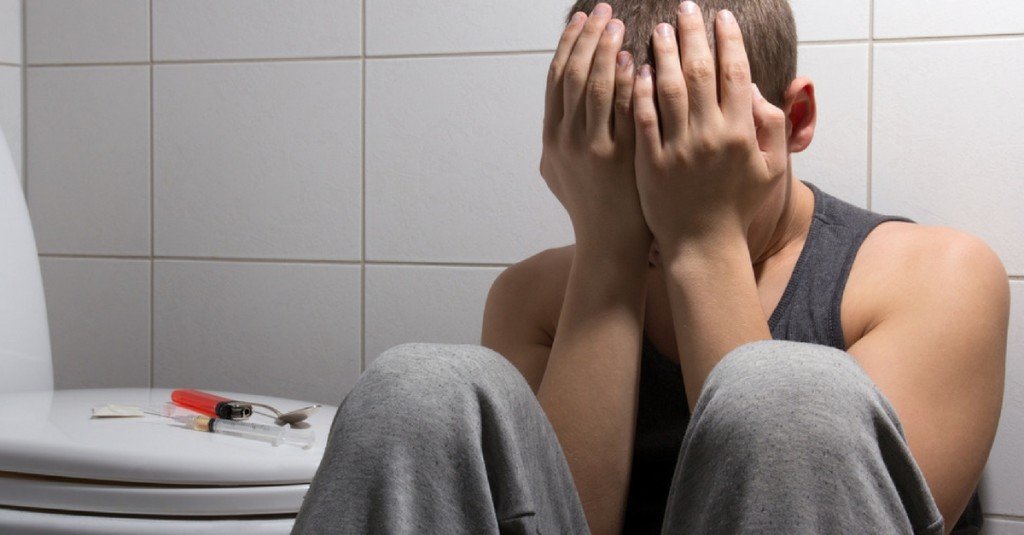 If and when you find this, your kid might try to explain how it’s not theirs and they’re merely holding it for some of their friends. However, that’s not true. Usually, when a person has acquired drug items — it means that they’re well past the stage where they were experimenting. So, this just means that they’re into it, and much more frequently then they’d admit to you at any given point.

If your teenager has sudden grown affinity for Bob Marley, chances are it’s just not for the music. You, as a parent, need to keep an eye out when the products highlighting marijuana starts appearing in numbers. It can be in the form of posters, bag badges, books, laptop covers, or anything else too. If your kid insists on buying a big poster of Bob Marley smoking a joint right above the bed, it’s obvious that you need to have a conversation.

If out of nowhere, your teenager is no longer hanging out with friends who knows from years, then you might have a problem. Marijuana smoking, at least in the teenage years, is often an activity of influence passed down by being around certain type of people. If your kid is suddenly meeting new people and neglecting the old friends, then you might want to have a conversation about what’s been up with him/her.

If your teenager needs a significantly higher amount to spend with nothing to show really, then chances are that he/she is spending it on drugs. Marijuana is an expensive habit to keep, considering all the costs that come along with it. Now, we’re asking you to distrust your kid with the money. However, it might be a good call to understand where are they spending this extra money they suddenly require.

As a parent, if you pay attention, you’ll sooner or later realise that your kid is grappling with marijuana addiction. Checking out the Marijuana Addiction – A Go-To Guidebook for Parents, can be a great way to understand the dangers of drugs in the children’s lives.