Across the United States, around 29 million people suffer from diabetes, and another 8 million are thought to be undiagnosed. Modern medicine says there’s no cure, but what most people want when they hope for a cure, is to be free from the debilitating symptoms that can control their lives. For Dr Nicola Siso, that was definitely the case. 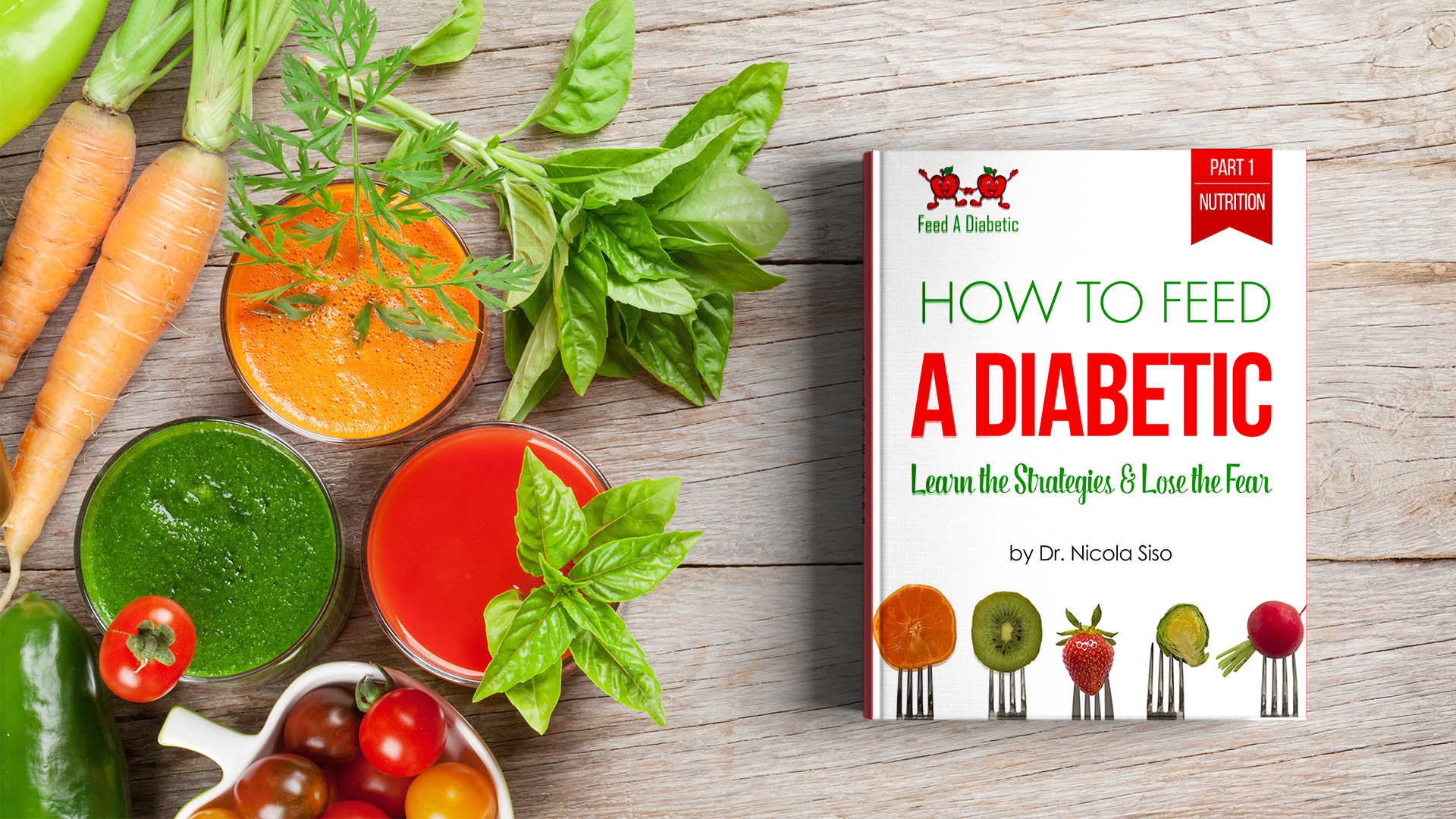 Nicola was diagnosed with Type 1 diabetes when she was 29-years-old – far later than the usual discovery of the autoimmune illness in childhood. After struggling for years with exhaustion that left her spending whole afternoons in bed, she was crushed to learn this would be a lifelong condition.

“I just wanted to be productive again,” says Nicola. “I wanted to lose the 25 pounds I’d gained because I was too tired to exercise, or control my cravings for high-sugar and high-fat foods. And I wanted to be able to enjoy food without worrying about how much insulin I’d need to take.”

Nicola says that once she was diagnosed, she felt like she’d never have the life she wanted again, and that every day she couldn’t control her blood sugars felt like a failure. On the days when she’d eat perfectly and complete intense work outs, her blood sugars were still through the roof, and it was on those days she felt completely defeated.

But Nicola was tenacious, and rather than sit back and accept that this was how her life would be, after a decade of struggling with a whole range of debilitating symptoms, she decided to take her life back. When she could find the energy, she started researching nutrition courses, and eventually stumbled across a PhD in Holistic Nutrition. 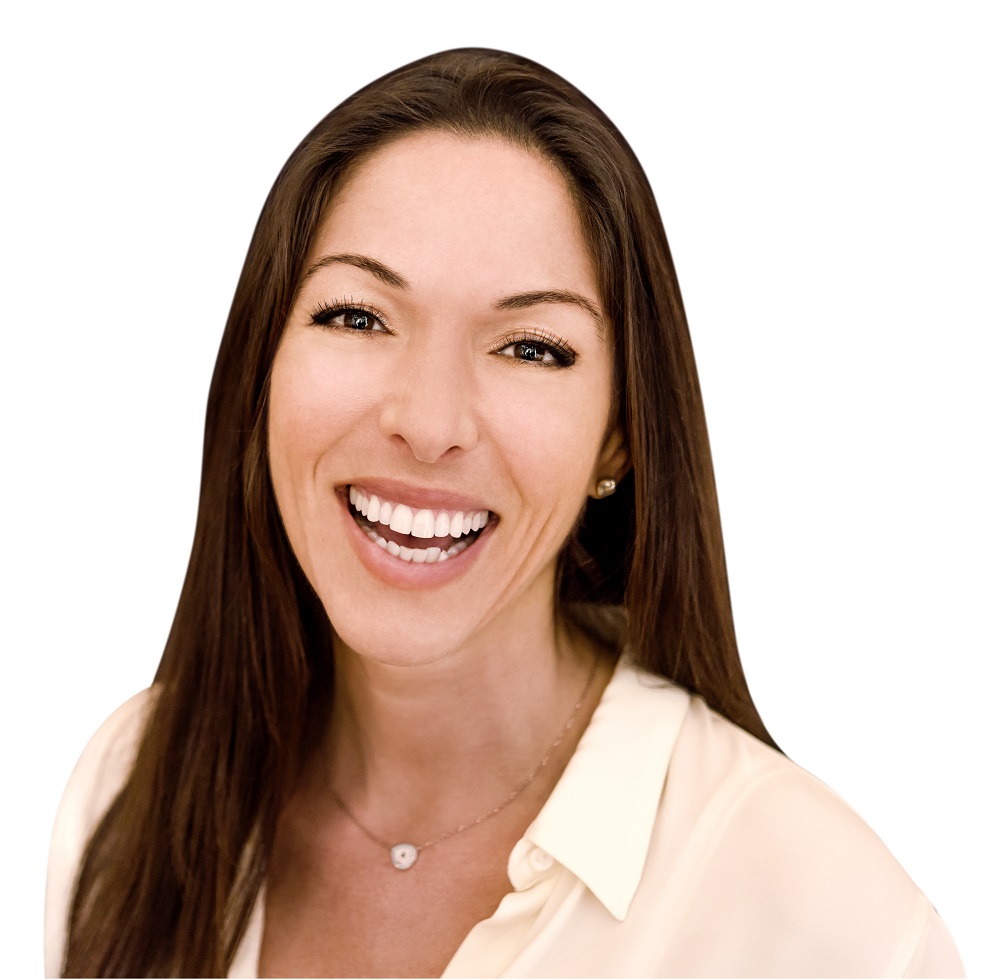 Nicola describes this discovery as a light-bulb moment, where something inside her said yes, this is what I need – and she couldn’t have been more right.

During her studies, she discovered that her diet hadn’t been anywhere near as healthy as she’d thought, and as she learnt more, she began to make simple changes to her nutrition in line with what her course advised. Shockingly, Nicola says she saw amazing improvements in her symptoms within only a few days.

“Suddenly I started to have energy throughout the day, and started to crave even more of the healthier options. Incredibly quickly I lost the excess weight I’d gained, and my confidence sky-rocketed.

“Finally, I was getting my life back.”

Now, having reversed many of her symptoms through a tried-and-tested holistic diet, Nicola has created her nutrition course specifically for the sufferers of diabetes, entitled Feed A Diabetic. As part of this course, Nicola includes information on the optimal diet for diabetes, tips and tricks to de-toxify your body, and in-depth diet plans crafted for pre-diabetics, Type 1 and Type 2 diabetics, and children with juvenile diabetes.

“After completing my PhD, I know first-hand how difficult it can be to decipher the conflicting nutritional information about what’s now considered healthy,” Nicola says.

“But now, after many years and a lot of heartache, I can say I finally look and feel so much healthier, and I want to help other diabetics to do the same!”

You can learn more about Nicola’s journey and her course, here. Feed a Diabetic