There are numerous branches of psychology, and knowing the difference can help you make education and career decisions that will best suit you. For example, social psychology and abnormal psychology each have very different applications, even though they both deal with human behavior.

Social psychology focuses on the numerous factors that influence the way people think, act, and feel when in the presence of others. It looks at how behaviors and thoughts are formed as a result of the influence of other people, whether those people are actually present or not. It has a lot in common with sociology, though sociology tends to focus more on large-scale factors than social psychology. 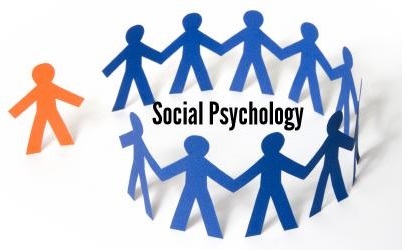 Among the various phenomena that social psychology will examine are the following:

Social psychologists are well equipped for any role that deals with groups of people. These may include performing market research, designing political strategies, working in human resources, or any other setting in which policies and actions will have an impact on people within a group.

While social psychology deals with the way people influence one another, abnormal psychology focuses on what causes people to behave a certain way in spite of what might normally be expected. Often, it deals with diagnosing and treating mental disorders. 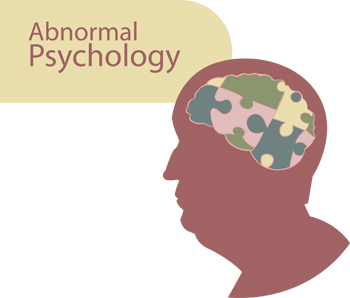 Abnormal psychology examines a variety of factors, including:

Abnormal psychology lends itself toward therapy, social work, and clinical psychology, all of which focus on individuals rather than entire groups.

When seeking an online psychology degree, it’s important to keep the differences in mind as you make plans for future career options.

Summary: Choosing which branch of psychology you will focus on will determine what career options are available to you later on.