I’m a 30-year-old guy who took the plunge to get into shape around 16 months ago. Me and a bunch of my old school mates got together for a New Year’s shindig (far too old to hit the tiles nowadays) and as you may have experienced, things tend to get a bit soppy and sentimental after the midnight chimes.

Our host dug out some old photo albums from way back when and we jokingly compared how fit and young we looked compared to now. Everyone else was laughing away, but honestly, it scared me a bit. 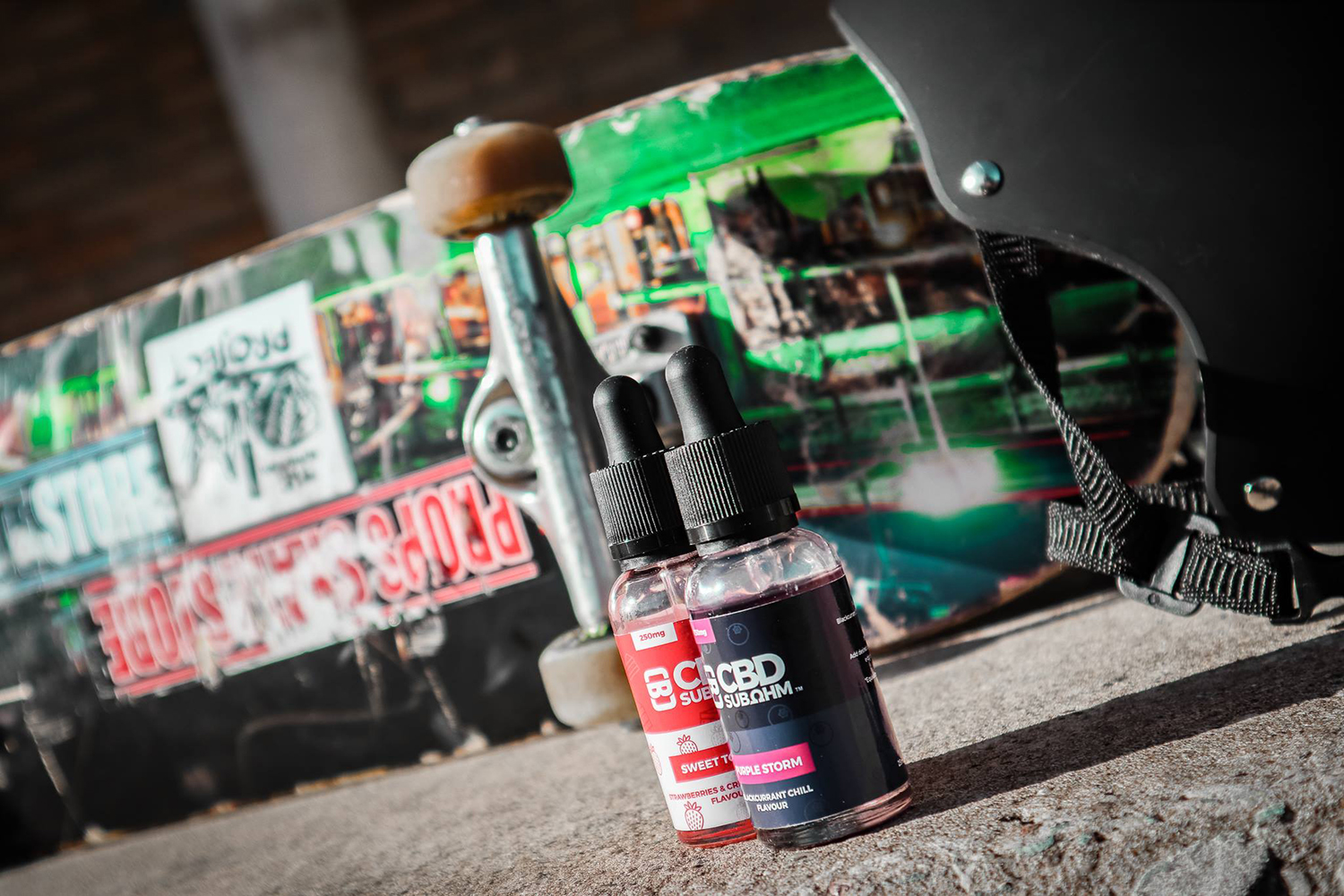 By no means was I obese, but probably wasn’t really that far away. I’d told myself for years that walking the dog would keep the pounds off, but it’s well known that the ‘middle-aged paunch’ is a very real thing, especially if you’re stuck in your office chair 40 hours a week. By no exaggeration, the last ‘proper’ exercise I had done was a short biking holiday in France a few years prior. That was it – it was time to take action.

I grabbed my new calendar and wrote down my object weight targets for the next twelve months. I figured 3 stone would do it – hardly challenging – but was not keen on doing so just by dieting. Like many people, I have recently adopted a plant-based diet and was worried enough about missing out on nutrients and minerals. So exercise was the only option!

Opting for a combination of cardio (swimming and jogging) and one session a week on weights, I stuck to it. By heck, it was hard to begin with! A combination of a decent coach and sheer bloody-mindedness made me stick it out, and all the way through the first half of the year I was beating my weight loss targets and noticeably looking and feeling better.

But weighing in at September, it was exactly the same as July! It didn’t make any sense, so I put it down to water weight and upped my game a little.

Come October, it was actually a little below – so something clearly wasn’t working out here…

How I came out about CBD

I can thank my partner for actually first suggesting CBD. He’d heard from someone at work who was seriously fit that it had helped them beat their personal best marathon time that year despite not having had as much time as usual to train because of just starting a family. It sounded a little ‘hocus-pocus’ to my cynical mind, but if it was natural, organic and demonstrably had no side effects I decided that it may be worth a go.

My partner asked for advice from his colleague as I was flummoxed where to start. There were so many varieties of products and strengths, and some people seemed to have far better results than others. After reading this helpful CBD guide, I decided to buy a low strength full spectrum oil and see what happened.

I started off taking it both with my breakfast and while exercising. I added a few drops to my running water bottle – about 6mg in total – and then took an under-the-tongue tincture before hydrating up once I’d finished.

While the taste may be politely described as being ‘rich’, it didn’t seem to be doing any harm so I stuck it out over the next few weeks. Just to make a point here – I did not change anything else at all – and in fact, I actually missed one session due to illness early on.

I began to see the effects

Probably the first thing I noticed was improving was a clearly observable reduction in the ‘morning aches’ that had nearly crippled me during those first couple of months. I felt weirdly better towards the end of my sessions, so much so that after a few miles run I even went to lift some weights afterward. That had been unthinkable the month before.

While some people may suggest that is simply a symptom of getting fitter, I’m convinced that the CBD made all the difference. Why? Well, over the rest of the year I smashed my monthly weight loss targets, sometimes twice and three times over.

By the following new year, I had lost a total of four stone and three pounds, and quite frankly was astonished at the change in my appearance. All of that was done with a combination of relatively light exercise – I never had any intention of becoming a super athlete, and still do not.

Whether or not it works for everyone is not something I’d ever claim. But at our party this year, there’s another half dozen people who have set out to emulate my success and by starting out by incorporating CBD from the very beginning seems to have helped them too. Best of luck to them all!