You’ve probably heard about low carb Ketosis diet, if you do or already tried to do some diet with low level of carbohydrates. It’s interesting to know that even if you’ve never heard of it, this process of your body has always existed, and without it you probably would not be here because your ancestors would not have survived. 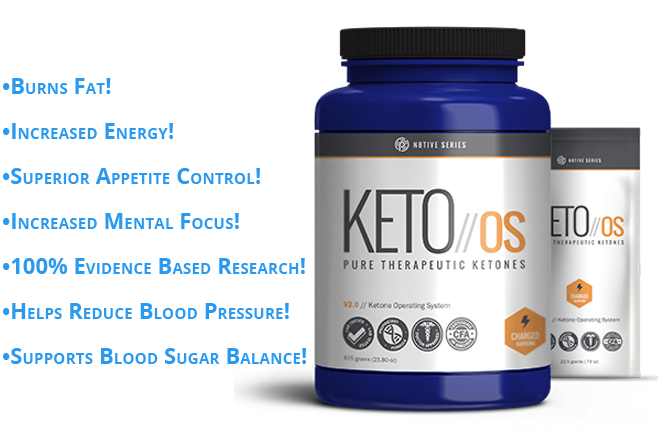 In the past it was not as simple to obtain sources of carbohydrates and sugars as it is currently, for example, through soft drinks, breads, grains, flours, pasta and others. So, if they survived only because of their carbohydrate intake, they would have died very quickly.

For the body to survive with low glucose levels, it starts using ketone compounds. And that’s the second fuel your body uses for energy. There are big debates today about them being the primary fuel – because we trusted it in the past, most of the time – or secondary.

With the ease of getting carbohydrate-rich foods, we eventually forget about this body process. But diets based on low carbohydrate and moderate on protein have once again used this process which basically turns your body into a fat burning machine.

After all, what is ketosis?

Ketosis is a state in which higher levels of ketone compounds are found in your body from fat breakage.

These ketone compounds are formed by a process called ketogenesis, from two situations:

In these two cases, as the body is in need of energy, it begins to break down fats into ketone compounds to deliver energy to the most diverse organs and tissues.