Studies have long linked high protein diets to weight loss, but how exactly this happened was not clear. This is what a recent study sought to resolve by unraveling the mechanisms behind high protein diets and weight loss. And the results were quite promising. Additionally, the study results offered insights into ways overweight people can rip the same weight loss benefits without the need to consume a lot of protein. 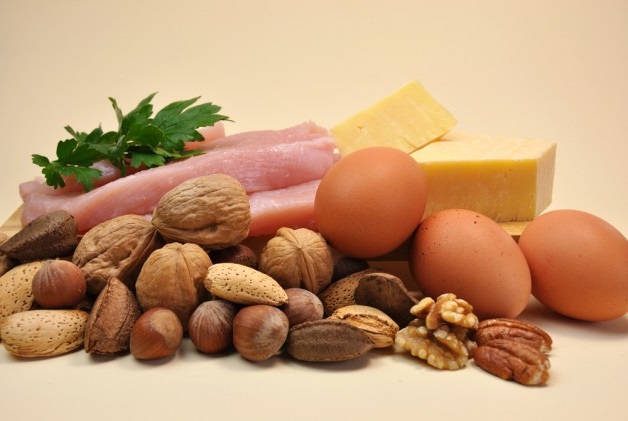 In a preliminary study, it was discovered that phenylalanine improves our feelings of satiety. But what does phenylalanine have to do with the protein we consume? First of all, phenylalanine is an amino acid that is contained in many high protein foods. This compound makes us feel like we are full; and the result is a reduced food intake.

Therefore, a diet rich in soy, seeds, nuts, milk, eggs, poultry, and even fish—all of which contain phenylalanine—can help you lose weight because it will suppress appetite. But the researchers were not satisfied in recommending a protein-rich diet. They were keen on discovering the mechanism through which protein promoted satiety and caused reduced food intake.

How Does Protein Suppress Hunger?

Besides eating less, the mice that were given phenylalanine also moved around more, which may have contributed to the weight loss they experienced. The same weight loss effect was also noted in mice that suffered from obesity, even though the experiment lasted for just 7 days.

When further study was done on the actual workings of phenylalanine, it was discovered that this amino acid targeted receptors called calcium-sensing receptors (CaSR), which in turn caused GLP-1 levels to rise and ghrelin levels to fall. Consequently, using other molecules that stimulate CaSR could have an effect similar to that caused by the phenylalanine produced during protein digestion.

The team was optimistic that the results from this study could help in dealing with the growing obesity epidemic in the US, where 1 in 6 children are obese, and 2 in three adults are also considered obese. These people also suffer an increased risk of diabetes, heart disease, high blood pressure and even some forms of cancer.

The battle against obesity has become easier with the Nutrisystem diet. It’s a weight loss company that delivers low-glycemic index, high protein meals to your home. This way, you can eat healthy and tasty foods that naturally suppress your hunger, while you lose weight.

Vitacost is a supplement store where you can buy protein powder (based on whey or pea) and supplement your daily nutrition so that you take the required amount of protein to lose support your diet.