Floatation tank therapy involves the use of a floatation tank, imagine if you can a spa bath that is enclosed, and you enter via a door at the top of the tank, then close it once inside. The water inside is filled with a mixture of water and a large amount of epsom salt (500kg), the epsom salt (magnesium sulphate) in the water is what causes the human body to gain buoyancy in the water, making you float effortlessly as soon as you enter.

The therapy was initially tested experimentally in the 1950’s, during which time it was mainly used for sensory deprivation studies, to see what would happen if the human body was removed from external stimulus for prolonged periods of time. During this time, some beneficial results were noted, but further study was not conducted. Since this time however, a fringe following occurred where by the majority of floatation tank users would build their own tanks at home and report the benefits.

Before breaking out into the mainstream, there were a number of high profile mentions of floatation tanks, one may remember the Simpson’s episode where Lisa and Homer entered a new age shop, to find two floatation tanks located at the back of the store. Even though the general public was able to gain a small understanding of the tanks from exposure like this, like the humour in the Simpson’s, it was often relegated to the realms of new age nonsense, until high profile comedian Joe Rogan began talking about how he owned and used a floatation tank for many years, and began regularly talking about it’s benefits both mentally and physically. 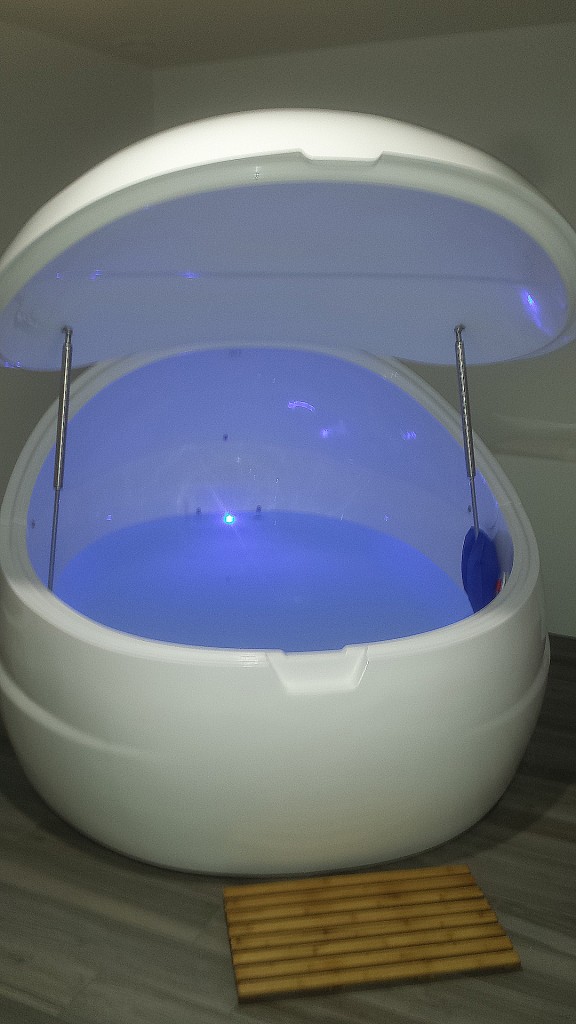 This lead some followers of Joe Rogan to begin searching to buy or building their own floatation tanks, also known as isolation tanks, or sensory deprivation chambers. The most commonly used terms today are often floatation tanks, as the two previous names lend themselves too far to the imagination, and present an image much like the movie “Altered States” perceived of floatation tanks back in the late 1970’s.

Though not everyone who takes part in floatation therapy today does so because of Joe Rogans comments, it is no doubt that the resurgence of interest in using floatation tanks for therapeutic reasons was triggered by the amount of people who became involved due to his earlier beneficial reports, and interest from there spread rapidly throughout sections of the general community.

Today floatation therapy is bordering onto the mainstream, and with a small amount of scientific interest now involved once again in the tanks, and many psychologists being aware of floatation tanks and potential benefits, it is not far off breaking into the complete mainstream for a variety of health benefits.

The main benefits reported from floatation therapy is decreases in stress and anxiety (including phobias), increases in creativity and general motivation, decrease of muscle pain and decreased recovery times from physical exercise or injury, and as a faster means of treatment for a range of skin conditions where by epsom salt solutions are known to be beneficial.

With today’s modern lifestyle placing such stress on the human mind and body, and the benefits to be found using floatation therapy, we believe the popularity of floatation therapy is high enough that in the coming 5 years, a majority of people will become familiar with, and be taking part in floatation tank sessions, to improve their general well-being far beyond that any other known treatments can provide.