Anyone who enjoys drinking has probably experienced the dreaded hangover at least a few times. People try all manners of folk remedies to rid themselves of the pounding headache and churning stomach, but many of these so-called hangover cures are ineffective and even harmful. Take a look at the following hangover myths, and keep them in mind when heading out for a night of partying. 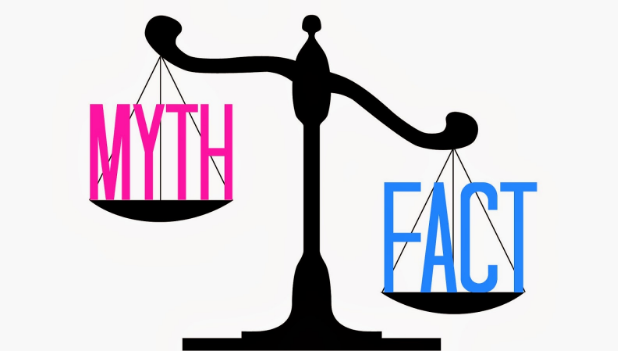 Hangovers Are Caused by Mixing Alcohol

Everyone has heard warnings about drinking different alcoholic beverages throughout the night, but this advice is not backed up by science. The truth is that beer, wine, and liquor are not substantially different in terms of their active ingredient, which is ethyl alcohol. They all contain this substance, and drinking too much of it will cause a hangover no matter where it comes from.

Aspirin Is a Hangover Remedy

Aspirin is designed to treat acute inflammation, not a hangover. Furthermore, it is hard on the stomach lining, which will already be irritated after a night of hard drinking. Aspirin can even lead to the formation of gastric ulcers if used excessively. For this reason, doctors advise against using it as a hangover remedy. Instead, reach for one of the hangover medicine, like, Over EZ. This product is designed to break down the toxic byproducts of alcohol metabolism that cause most of the hangover symptoms.

A Heavy Meal Before Bed Will Prevent a Hangover

Some drinkers attempt to stop the further absorption of alcohol by chowing down on fast food or pizza under the belief that the food will “soak up” the alcohol and thus prevent a hangover. The problem is that once the alcohol is in the body, it’s going to be absorbed no matter what. In addition, the restaurants that are open late at night typically serve unhealthy food that will contribute to weight gain if consumed on a regular basis.

It seems natural that the sluggishness of a hangover would be cancelled out by the invigorating effects of caffeine. Unfortunately, this is not the case. Caffeine is a diuretic – a substance that stimulates urination, thereby worsening the dehydration that accompanies a hangover. That cup of joe may seem tempting, especially since hangovers are usually preceded by staying up too late, but caffeine will only prolong the symptoms. Stick with fruit juice and water instead.

A Morning Cocktail Will Cure a Hangover

Perhaps the most pernicious piece of hangover lore is the “hair of the dog” myth – the idea that drinking more alcohol will vanquish a hangover. It may seem like the symptoms have subsided at first, but drinking forever is not an option. After a drink or two in the morning, the hangover will be back with a vengeance. Worse yet, consuming alcohol early in the day is likely to interfere with job and family obligations.

These are just a few hangover myths that lead people to try counterproductive measures when faced with a hangover. Most of them are based on a misunderstanding of what causes hangovers in the first place. People who choose to drink should always follow the guidance of established medical knowledge, not myths and hearsay being spouted around barroom tables.

This post was written by Ankush Gupta – a marketing administrator based in Toronto, Canada. He assists in contributing resourceful content throughout the web and prides himself in his ability to provide high-quality content that readers will find valuable.